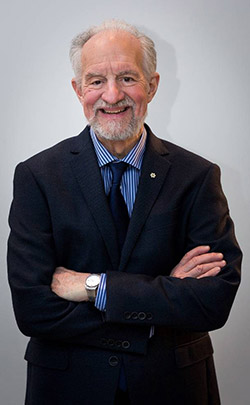 Director, born in West Vancouver British Columbia, to a family in the cannery industry. Bill Millerd graduated from the University of British Columbia with a BA in Political Science and International Studies, and from the National Theatre School of Canada in the Production/Technical department.

Millerd initially worked for several Canadian theatre companies, including the Shaw Festival and the Vancouver Playhouse.

From 1972 to 2017, he was the Artistic Managing Director of Vancouvers Arts Club Theatre Company. He expanded its operations to include new Canadian plays, year-round programming, and regional and national tours. He initiated the construction of two theatres on Granville Islandthe Granville Island Stage in 1979, and the Revue Stage in 1983. In 1998, he supervised the restoration and reopening of the historic Stanley Theatre, now the Stanley Industrial Alliance Stage.

During his tenure, the Arts Club produced 550 plays, 178 of which he directed, including a superlative production of Once in June 2018. Eighty of the 120 Canadian works have been premieres.

Millerd is a Governor of the National Theatre School of Canada. He has received a Jessie Richardson Award for Career Achievement and the Mayors Arts Award, and is a member of the Order of Canada (1994). He was awarded an Alumni Award of Distinction and an honorary Doctor of Letters degree from UBC, and was presented with a Lifetime Achievement Award from Tourism Vancouver. In 2017, he was awarded the Herbert Whittaker Award for Distinguished Contribution to Canadian Theatre by the Canadian Theatre Critics Association. 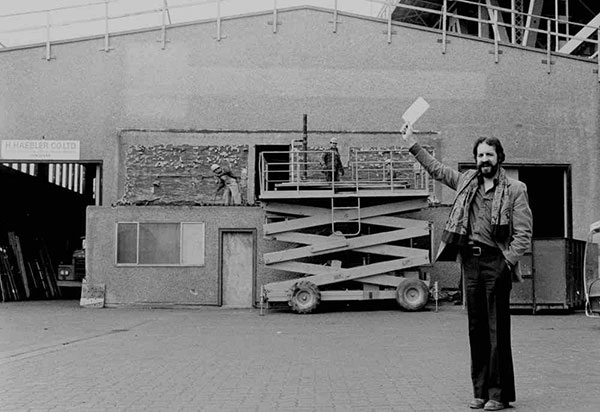 Bill Millerd with a cheque for the construction of the Granville Island Theatre. Arts Club Theatre Archives.

He is currently Artistic Director Emeritus of the Arts Club Theatre.