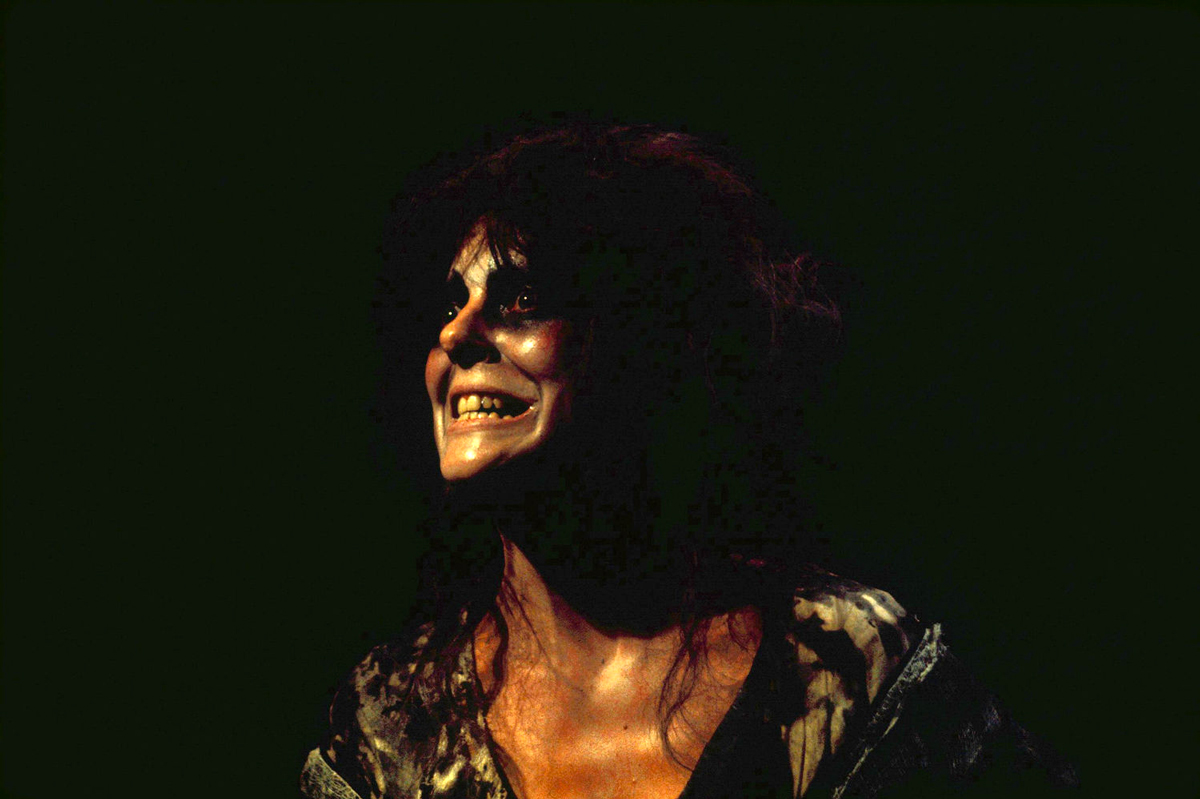 With Françoise Berd and Roland Laroche, André Pagé was involved in the founding of Théâtre de l'Égrégore in 1959. The Company was one of the first professional theatres of the European avant-garde in Montreal, producing plays by Beckett, Strindberg, Chekhov, Jarry, and Ionesco in French; and many Quebec playwrights, such as Robert Gurik. It closed in 1966.

From 1971-78 he was the head of the French section of the National Theatre School of Canada, slowly changing the school from primarily an educational institution to one of discovery as well, and enabling the creation of new works.

He died suddenly, just as he was about to take over the leadership of the Théâtre du Nouveau Monde.