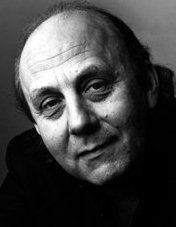 Since then he has written The False Messiah, about a Jewish messianic movement in the 1600s; Nathan Cohen; A Review (Passe Muraille, 1981, dir. Paul Thompson); Joey (Rising Tide Theatre, 1981, dir. Donna Butt); and S: Portrait of a Spy (with Ian Adams, based on Adams' novel, 1984, Great Canadian Theatre Company, dir. Patrick MacDonald). His early play, 1837: The Farmer's Revolt was revived by Shaw Festival in 2017 (dir. Philip Akin).