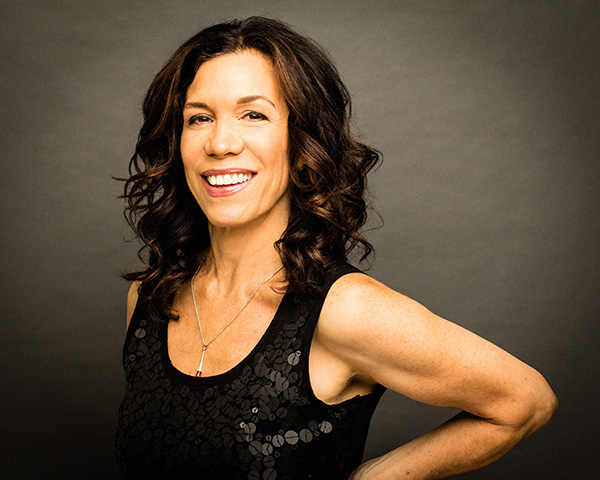 Actor/director, born in Toronto, and raised in Sydney and Barcelona. She is the daughter of playwright, poet, and novelist, Gloria Montero and filmmaker David Fulton. She began her professional acting career at the age of eleven, and has worked in Europe, the US and Canada.

Her most acclaimed role has been in Frida K. the play written for her by her mother, which she toured across North America, and for which she won a Dora Mavor Moore Award.

She has played leading roles in many Canadian plays, including Les Belles-soeurs, The Crackwalker, Nothing Sacred, Scorched (Tarragon Theatre 2009), The List (Nightwood Theatre 2010), and in many Shakespeare productions. In 2007, she played the role of Penelope in the Stratford Festival production of The Odyssey by Derek Walcott, directed by Peter Hinton. In 2020, she appeared in Sweat by Lynn Nottage at Canadian Stage, directed by David Storch.

She has acted in seventy-five films and television series, including a Gemini-nominated performance in the Global series, Blue Murder, in Schitts Creek and Kim's Convenience.