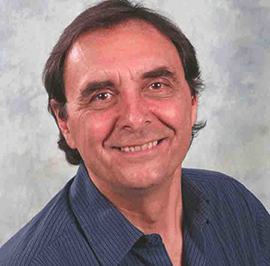 Pierre Legris has a profound understanding of American idiom, and his translations are virtually seamless with the high tension maintained.

Legris has also acted on stage, television and film.