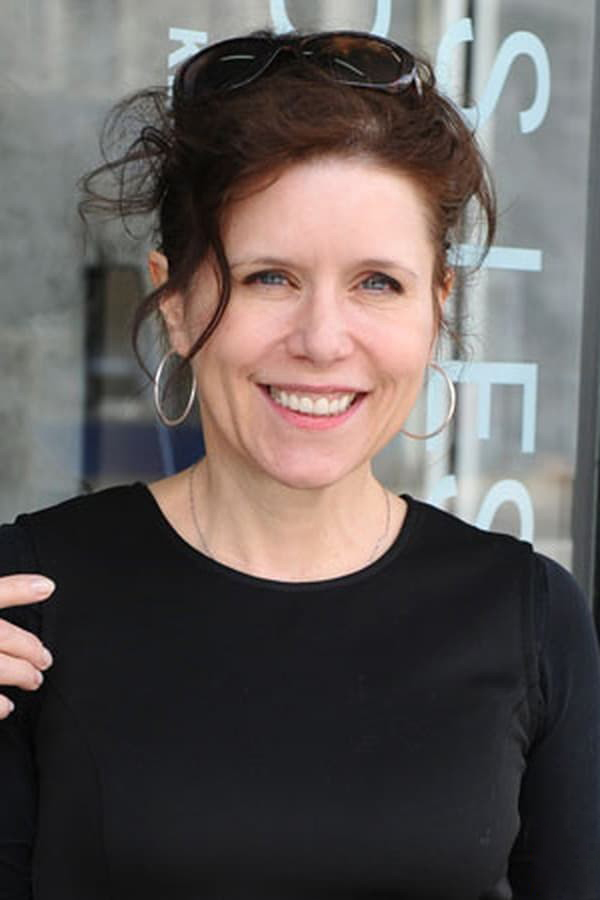 Quebec-based actor born July 28, 1961, who has had a solid career in film and television as well as theatre.

Pascale Montpetit's performances are marked by a fascinating blend of vulnerability and emotional strength.

She has said of her work in theatre, television and film, "[Theatre] is the base of the profession [of acting]. It's really in theatre where the measure is taken. It is the most difficult medium, the one that frightens the most and poses the most questions. But that's good. You learn more when it's more difficult."(Canadian Press, 1 Feb 2000).

She is married to Mathieur Boutin (2008) and has a daughter.