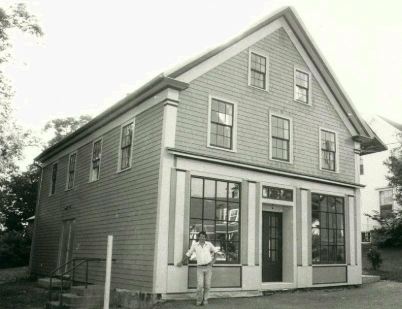 Company founded in 1977 in Guysborough County, Nova Scotia, with the mandate to identify, develop, produce and promote theatre which resonates with Atlantic Canadians. Mulgrave Road is a touring company.

Pieces are developed in a variety of ways: commissioning, playwright-in-residence, on-site and distance dramaturgy, workshopping drafts, and premiere productions.

Early productions were primarily collective creations, including Business or Living (by 18 Atlantic playwrights). Other premiere productions include: I'm Assuming I'm Right by Frank MacDonald); From Fogarty's Cove by Ric Knowles; Battle Fatigue by Jenny Munday (1989); Marion Bridge by Daniel MacIvor (1998); Caribou by Michael Melski (1998); Three Stories Ocean View by Catherine Banks (2000); How it Works and Confession (2008), both by MacIvor. In 2011, Mulgrave Road's production of MacIvor's play Bingo! was nominated for seven Merritt Awards.

Mulgrave Road is a member of the Professional Association of Canadian Theatres/PACT, the Nova Scotia Theatre Alliance and Arts Cape Breton. The company is supported by the Mulgrave Road Theatre Foundation.