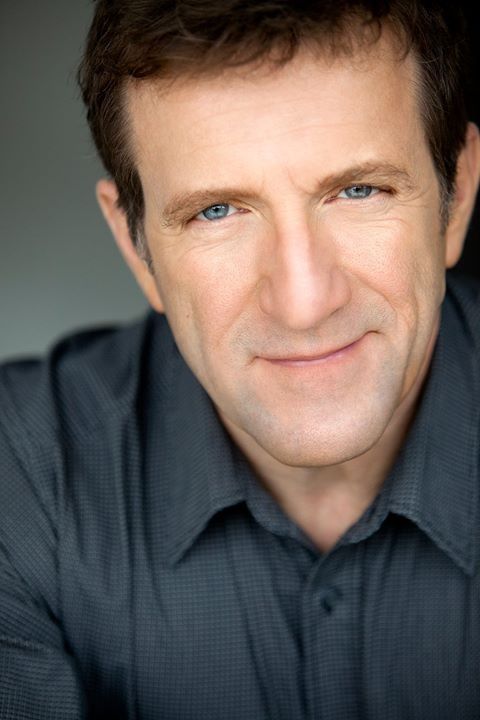 Quebec-based actor, born May 1, 1959. Roger Léger is a 1982 graduate of the Conservatoire d'art dramatique de Montréal.

Among his many roles, he is particularly memorable for his performance in Weiss' Marat/Sade (Carbone 14, directed by Gilles Maheu) for which he won the prize for best actor from the Association des critiques de théâtre.

He has also performed in Something Red at the Théâtre de la Manufacture, and the world premieres of Natures mortes at Théâtre de Quat'Sous in 1993 (which was also the directorial début of Michel Tremblay). In 1991, he appeared in Maryse Pelletier's Le Samouraï Amoureux at Théâtre La Licorne (directed by Fernand Rainville).