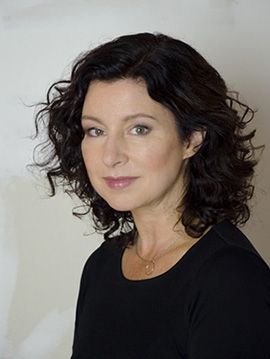 Video and set designer, director, and playwright, born in Neuville, Quebec in 1980. Stéphanie Jasmin has an art history degree from LÉcole du Louvre in Paris, and a degree in filmmaking from Concordia University. Since 2002, she is co-artistic director of Théâtre UBU with Denis Marleau, combining visual arts, film and theatre in highly imaginative productions, in which form and content are always interrelated and questioned (quoted in The Globe and Mail, 5 Nov 18). She has designed the video for thirty UBU productions and sets for more than half from 2002 to 2018. 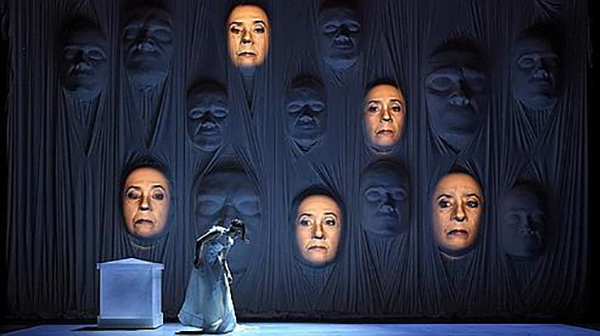 Jasmin has written and directed two original stage plays, published a portrait of sculptor Michel Goulet (Éditions Varia, 2007) and specialized texts on the theatre. Since 2005, she has been working as a dramaturge with several Quebec women choreographers. She also hosts creative workshops in Montreal and Europe.