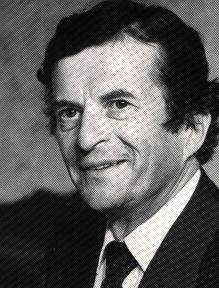 Actor who was active in Quebec theatre, television, and film for over four decades, born January 24, 1933, died January 5, 2013 in Montreal.