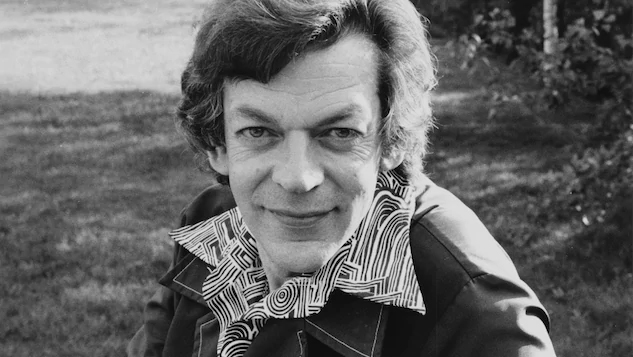 Quebec actor/director who was an undisputed master of comedy, and popular with audiences of both stage and television. Gaétan Labrèche was born January 15, 1931; died of lung cancer in Montreal on November 25, 1990 at the age of 59.

He began acting at the age of nine in Madeleine et Pierre, a popular radio soap opera. He was a member of the Compagnons de Saint-Laurent troupe before joining the Théâtre du Nouveau Monde (TNM), where he made his debut in 1954 in Molière's Malade imaginaire. He played in twenty works there in ten years.

On television, he was probably best known for his role as Aristide Cassoulet, "Le Major Plum Pouding."

His son, Marc Labrèche, is also a fine comic actor.