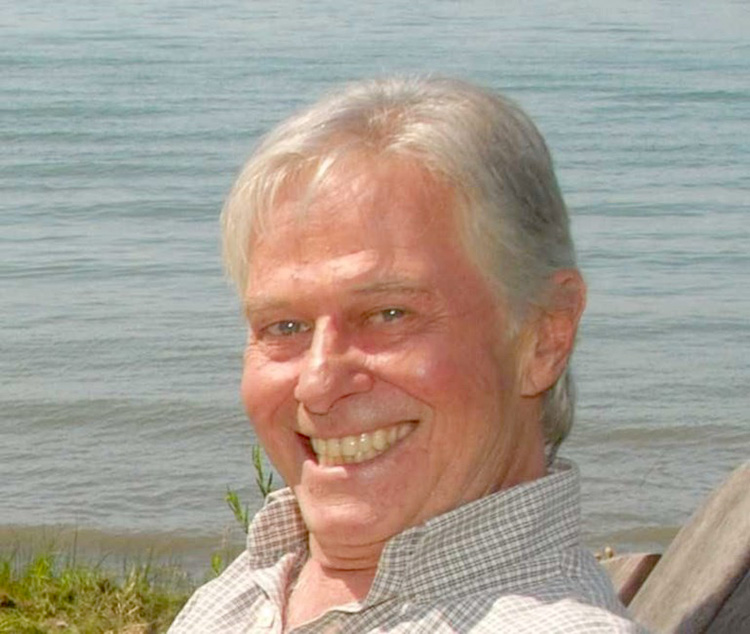 In the early 1970s, Hubert Gagnon entertained a generation of children in the role of Picabo in Les Oraliens for Radio-Québec.

Gagnon's stage career is notable for his performances in the works of Michel Tremblay in French and in English. Among these are the Quebec anglophone premiere of Bonjour, là, bonjour (Saidye Bronfman Centre) and the world premiere of Les Anciennes odeurs (Théâtre de Quat'Sous).

In the 1990s, he began acting extensively in film and on television, and is now best known for his voice over of Homer in the French version of The Simpsons (1991-2017). He dubbed roles in 535 films and series, including the character Vernon Dursley in the Harry Potter film series, and the voices of Robert de Niro, Mel Gibson, Richard Gere, and Robert Redford (319 actors in total). His ability to communicate action through his voice alone was dubbed "Gagnonerie."