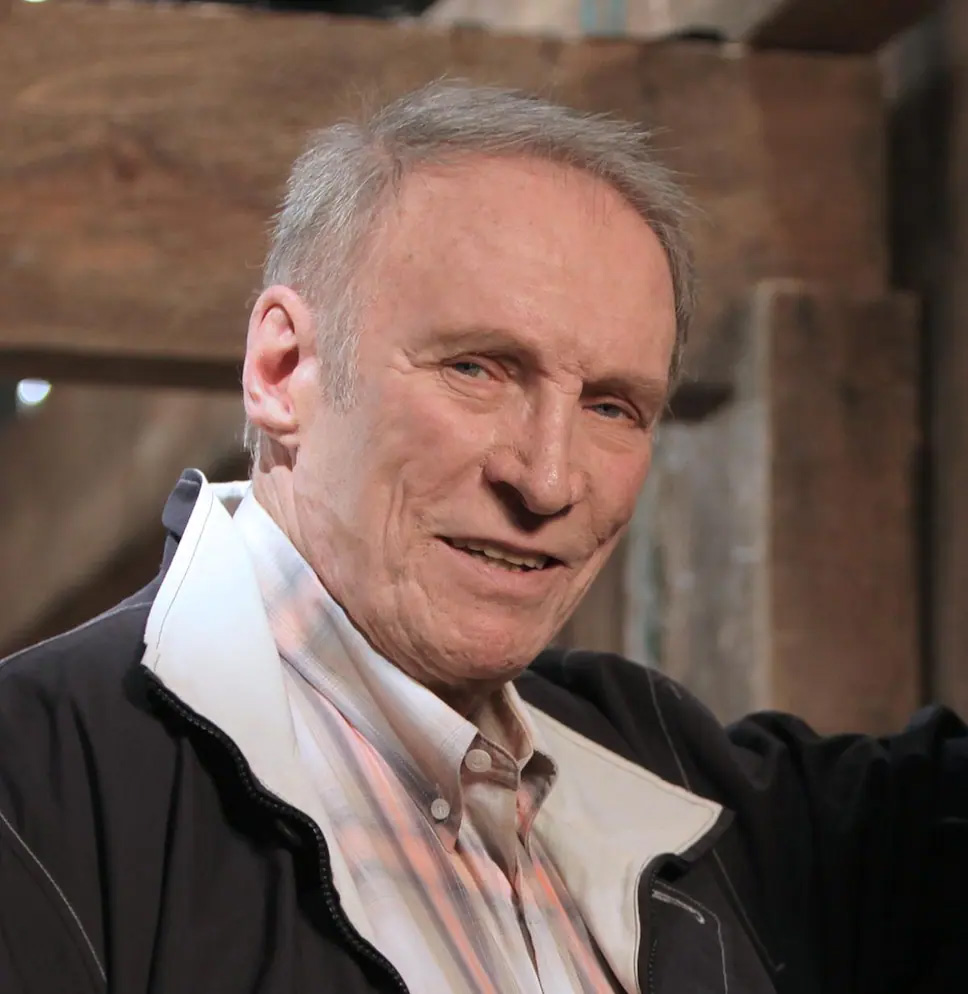 Montreal Quebec-based character actor, born August 19, 1937; died July 5, 2020 at the age of 82 of cancer. Aubert Pallascio studied at the Conservatoire dart dramatique de Paris, and worked with actors at la Comédie-Française and Théâtre National de Paris. After returning to Quebec, he performed for over sixty years on stage, in film and on television.

He acted extensively on television and film, notably in Lilies/Les Feluettes (1996), based on the play by Michel Marc Bouchard.

Aubert Pallascio had a magnificent stage presence and a generosity of spirit that shone through all of his work.