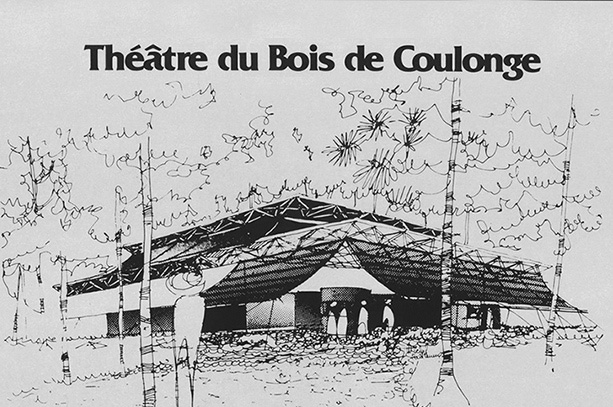 Company in Quebec City, Quebec, that presented a wide range of plays every summer from 1977 to 1995: 53 productions in 19 seasons. The Company performed in a tent accommodating 500 people, located in the scenic Bois de Coulonges, its origins similar to the Stratford Festival. Co-founders were Jean-Marie Lemieux, his wife Rachel Lortie, and a group of enthusiastic friends.

Many Quebec actors began their careers in productions at Théâtre du Bois de Coulonges, including Yves Jacques and Huguette Oligny.

In 1989, the board of directors announced that the company would no longer have an artistic director, that plays and directors would be selected by the board; as a consequence, the productions were more a "summer-theatre" fare of light comedies.