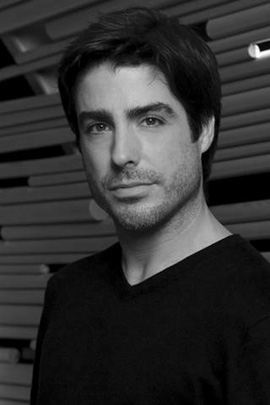 Quebec-based designer, born in Montreal in 1971. Guillaume Lord studied design and production at Collège Lionel-Groulx from 1990-1993. He has created sets for theatre, ballet, circus, and musicals in Canada and abroad.

He designed the set for the Cirque du Soleil production of ZAIA (Macau 2008) based on a young woman's exploration of space. He has explained that he was inspired by optical imagery such as eyeglasses and telescopes: "Essentially it is the interior of a huge observatory looking out at the night sky." 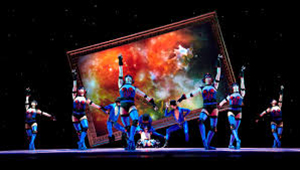 In 2003, Lord provided a set for the equestrian extravaganza, Cavalia, and in 2011 for Odysseo (featuring 67 horses and 45 artists). In 2010, he designed an evocative set for the Alberta ballet, Love Lies Bleeding (concept and choreography by Jean Grand-Maître; words, music and artistic collaboration by Sir Elton John).