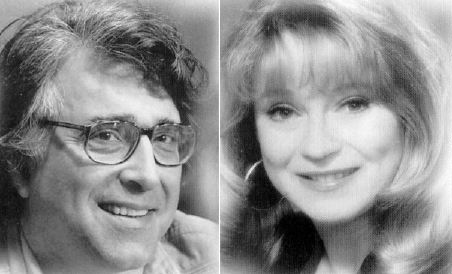 Company in Calgary, Alberta, founded in 1975 by Bartley and Margaret Bard and Betty Gibb to present live theatre during the lunch hour for downtown shoppers and workers. It is the longest running lunchtime theatre in the world.

It has presented over 200 plays from the international repertory of short plays. It has also commissioned and premiered over 60 Canadian works.

In 1988, after it realized it had virtually exhausted the repertory of short plays, it joined with Petro-Canada to create the Stage One program, which includes a national competition from which new works are commissioned, workshopped and often produced. In September, 2021, it launched Stage Two, which presents three new plays selected from the Stage One development festival.

The Company presented an average of eight mainstage productions per year from October to April. It performed in a rent-free venue in Bow Valley Square. After the sudden termination of its rent-free lease, it found a new home in a former Mercedes dealership at the base of the Calgary Tower. In 2021, it moved to down the hall to Vertigo Theatres Studio Theatre.

In February 2018, Lunchbox premiered Ai Yah! Sweet and Sour Secrets by Calgary TV editor, Dale Lee Kwang, which won the Discovery Prize in the 2006 Alberta Playwriting Competition. Based on a hypothetical interpretation of her own family situation, it examines the consequences of revealing her gender identity and her girlfriend to her Chinese parents, during a Chinese New Year's celebration.

The 2018-19 season included a production of Last Christmas by Calgarian Neil Fleming (dir. Shari Wattling), an hilarious portrait of a dysfunctional family reunited to perform the last wishes of a dying father.