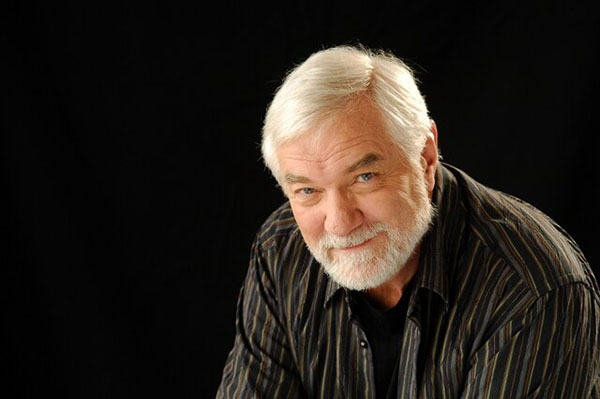 Actor/director born in January 29, 1941 in Kénogami, Quebec (now Jonquière); died August 13, 1941 of lung cancer in Montreal. From 1991 to 2018, Michel Dumont was Artistic Director of the Compagnie Jean-Duceppe, where he mounted twenty-eight Quebec plays, and twenty Canadian plays, as well as an international repertoire.

In April, 1999, he took on the supreme challenge of playing Willy in his own translation of Death of a Salesman; the part had been virtually "owned" by Jean Duceppe (with whom Dumont had played Biff). He also appeared in the premiere of Serge Boucher's 24 poses at Théâtre d'Aujourd'hui, directed by René Richard Cyr (November, 1999).

His performances were marked by a huge voice and an assured stage presence.

Michel Dumont also had a solid television and film career. He translated or co-translated (with Marc Grégoire) several other plays including Long Day's Journey into Night/Le Long voyage vers la nuit, A View from the Bridge/Vu du Pont and After the Fall/Après la chute.

He was made an officer of the National Order of Québec in 2013.