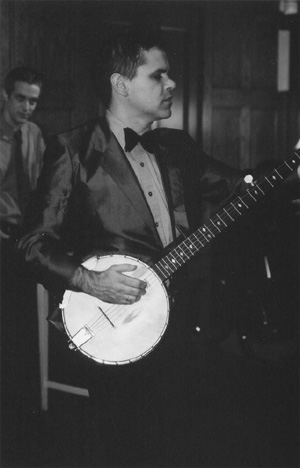 Playwright, novelist, actor, banjoist, graduated in 1988 from the National Theatre School of Canada, Montreal. In 1989 he was co-founder of Primus Theatre, Winnipeg. He is currently playwright-in-residence at Tarragon Theatre.

In 1997 Falling Back Home, directed by Brian Quirt for Artrage, was produced in Perth Australia.

More recently, A God in Time of Need, an imaginative story of the transportation of an altarpiece from Venice across the Alps, was produced at Tarragon (dir. Richard Rose). It was nominated for a Governor Generals Award. The Orange Dot premiered at Theatrefront in 2017 (dir. Vikki Anderson). Two city workers waiting for equipment to arrive so they can cut down a large tree blighted with termites talk, flirt, google with their smart phones, and argue, until their relationship turns into a gender war.