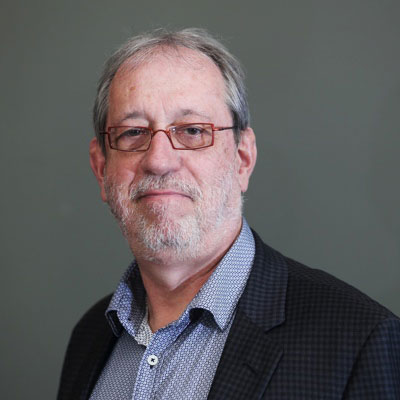 Director born in Clinton, Ontario in 1953. He studied at York University with directing teacher David Calderisi, and his focus has always been on telling original Canadian stories.

James Roy is founding artistic director of the Blyth Festival (1975-79). He has also served as artistic director at Belfry Theatre, Victoria (1980-84) and Manitoba Theatre Centre (1984-86). He is founder and executive director of Really Exciting Play Productions (Toronto). Among the productions he has directed are the premieres of Margaret Hollingsworth's Ever Loving and War Babies, and several premieres of works by James W. Nichol. He has also directed at the University of Guelph (where he was artist-in-residence), McMaster University, Theatre Passe Muraille, Citadel Theatre and Centaur Theatre (among others).

From 1990 to 2005, Roy worked as an area executive producer at CBC radio, responsible for Sunday Showcase and Monday Night Playhouse. He commissioned the radio drama series, Afghanada (2006-11), and produced the plays for the first year. In 2015, he became president of Digital Reno Agency, which developes and produces innovative podcasts, video, and proprietary content platforms.

Roy has co-translated (with Yoshi Yoshihara) three contemporary Japanese plays into English. Two of these, Kanishibetsu and Ninguls, by Soh Kuramoto, have toured across Canada in productions by Kuramoto's Japanese company, The Furano Natural Studio.

He was married to playwright Anne Chislett and directed several premieres of her works.