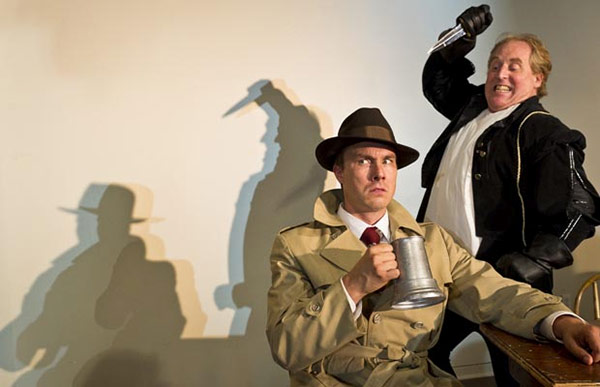 During in Covid-19 pandemic in 2020, when theatres were closed across Canada and around the world, Gervais devised a series of videos called "Isolation Scenes" that enact famous scenes from popular movies using blue-screen technology to make it appear he is acting opposite his "brother" Jiffy.