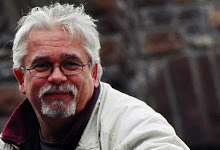 Director, designer, playwright, born in 1958, and based in Alberta. His work is informed by Christian values.

He has designed set and lighting for most of Edmonton's houses including Phoenix (Mad Forest, Sweeny Todd, M. Butterfly, Lion in the Streets), Northern Light Theatre (The Corporate Nightmare of Rembrandt Brown), Workshop West Theatre (The City) and Theatre Network (Odd Jobs). Also, he has designed for the Royal Alexandra Theatre (Robin Phillips' production of Man of La Mancha), Canadian Opera Company and Stratford Festival. 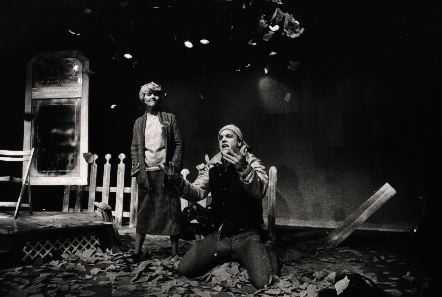 He has won nine Sterling Awards and a Dora Mavor Moore Award.

Since 2002, he has been Artistic Director of Rosebud Theatre.