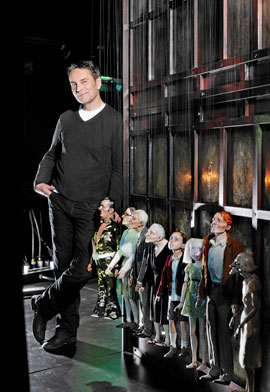 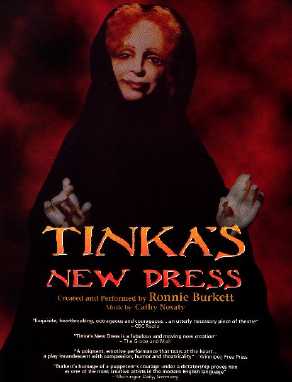 When theatres reopened after the Covid-19 pandemic shutdown, Burkett launched Little Dickens in November 2022 at Canadian Stage's Berkeley St. Theatre, improvising on the classic Christmas story with characters from his Daisy Theatre ensemble.