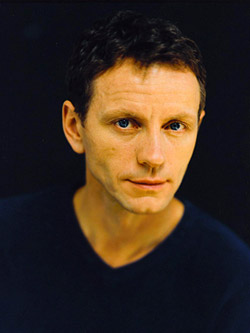 Multi-talented Ontario-based actor/singer, born in Cranbrook, British Columbia, in 1951; died August 4, 2020 at the age of 68 in Cranbrook. Brent Carver is perhaps best known internationally for creating the role of Molina in the musical version of Puig's Kiss of the Spider Woman (for which he won a Tony Award).

Carver attended the University of British Columbia from 1969 to 1972. His first professional role was in Jacques Brel is Alive and Well and Living in Paris at the Arts Club Theatre in 1972.

He has acted in major theatres across Canada, including nine seasons at the Stratford Festival from 1980 to 2017: Foxfire, Threepenny Opera, Timothy Findley's Elizabeth Rex (2000), Fiddler on the Roof (2000), Jacques Brel is Alive and Well and Living in Paris and As You Like It (2010). He returned to Stratford in 2017 to play Feste in Twelfth Night and Rowley in The School for Scandal.

He created the male lead role in Carol Bolt's One Night Stand (1977), which he went on to perform in the movie version. He also played Robert Ross in Robin Phillips' 1983 film adaptation of Findley's novel, The Wars. 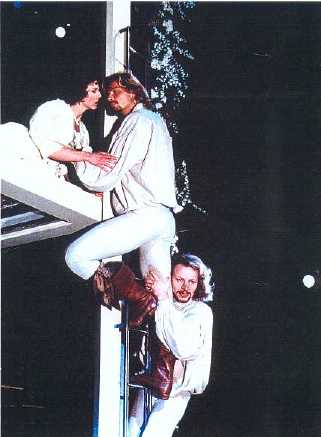 In 1998, he was part of the first season of Toronto's actor-driven repertory company, Soulpepper Theatre Company (appearing as the lead in Don Carlos). In 2014, he played the oldest incarnation of the pianist Glenn Gould in Glenn by David S. Young at Soulpepper.

Carver appeared at Lincoln Centre, New York, in the production Parade (1999) and was subsequently nominated for a Tony Award for his performance. He also appeared in the musical adaptation of Carol Shields's Larry's Party (January, 2001, Canadian Stage), for which he won the award for best actor from the Capital Critics Circle.

In 2006, he originated the role of Gandalf in the Canadian musical adaptation of Lord of the Rings at the Princess of Wales Theatre.

For the 50th anniversary of the Citadel Theatre in the 2015/16 season, Carver appeared as the Acadian Catholic priest, Father Felician in Evangeline by Ted Dykstra.

In 2001, he was awarded the Herbert Whittaker Award for Distinguished Contribution to Canadian Theatre by the Canadian Theatre Critics Association. He is also the recipient of a 2014 Governor Generals Award (Performing Arts).

His performances were marked by an emotional openness.