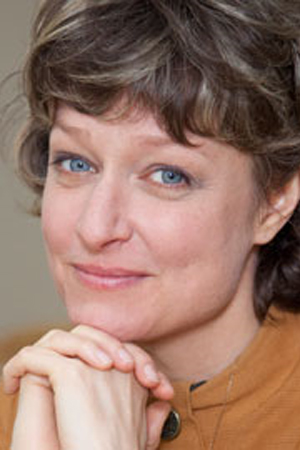 Quebec-based actor, born September 26, 1969. Julie McClemens graduated from theatre school at the CEGEP Lionel-Groulx in 1990, and has worked steadily since.

In February, 2000, she appeared in the premiere of Claude Poissant's Les enfants d'Irène, and in January 2002 in the Jean-Luc Lagarce play Juste la fin du monde at Espace Go. 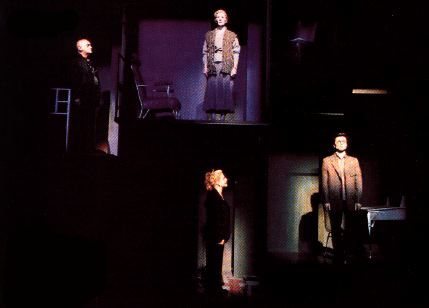 From 2005 to 2010, she played the role of Nawal in Incendies by Wajdi Mouawad at Théâtre national de Chaillot-Paris, which toured Europe. From 2016 to 2019, she played Adèle in Le Garçon au visage disparu by Larry Tremblay with Théâtre Le Clou at Théâtre La Licorne, which toured in France 2017-2018 and in Québec 2017-2019.

Julie McClemens also performs on television and in film.

Her performances are magnificently focused, and she dominates the stage without submerging the text.