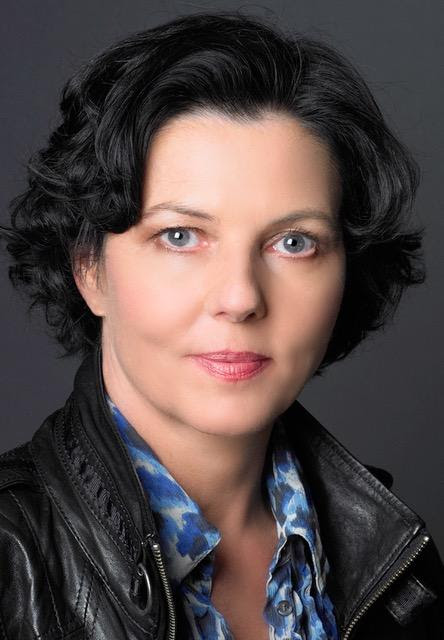 Between 1985 and 2014, she has acted in over 150 theatre, television, radio, and film productions. Memorable performances in theatre include Unidentified Remains and the True Meaning of Love by Brad Fraser (Workshop West Theatre, 1990, dir. Fraser); and Cyrano with Brent Carver (Citadel Theatre, 1994, dir. Robin Phillips).

Theatre awards include Betty Mitchell Awards for Outstanding Performance in a Supporting Role in the English-language premiere of August, an Afternoon in the Country by Jean-Marc Dalpé (Alberta Theatre Projects, 2008); and for Direction of Lion in the Streets (1999). In 1988, she won an Elizabeth Sterling Haynes Award(Sterling Award) for her supporting role in Mail Order Bride by Robert Clinton (Theatre Network).

She was Artistic Director of Calgary International Childrens Festival from 2004 to 2011. From 2015 to 2018, she was Producer Director of Beakerhead, an annual art, science, and engineering interactive event; and Artistic Producer of Handsome Alice Theatre in Calgary. From 2018 to 2020, she was Program Manager of Banff Centre for the Arts.

She has served on international performing arts juries from Iran to the United States. For five years, she served on the showcase selection committee for the International Performing Arts for Young People, and was the western Canada representative for the Asia Pacific Presenters Network.

As a theatre educator, she has taught at Ambrose University in Calgary, and the University of Calgary.