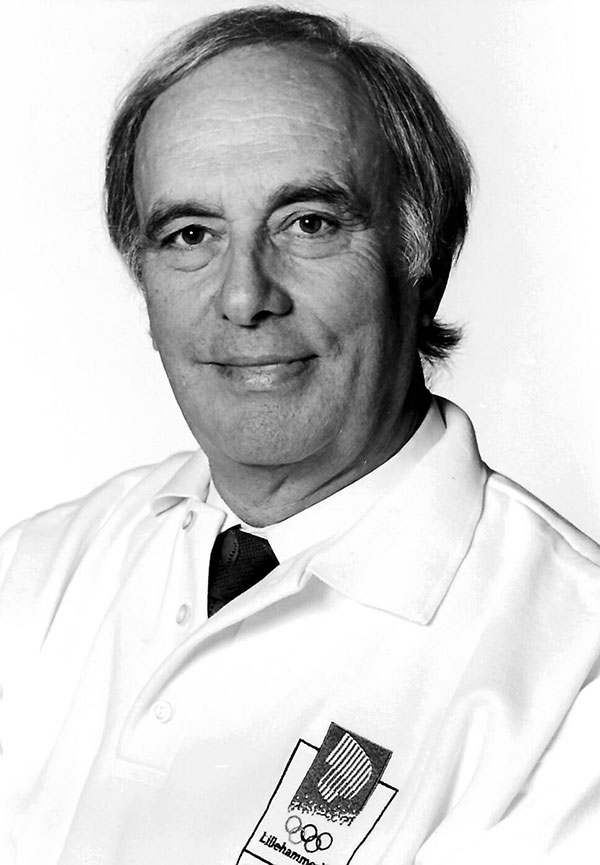 He had a substantive acting career in television series from 1952 to 1979, beginning with the role of Constable Polycarpe in the popular children's series, Le Pirate Maboule, and in the role of Major Plum-Pouding from 1969-73.

His resonant voice served him well as a sports commentator for Radio-Canada and television, including coverage of the Olympic Games in Norway in 1994.

His brother, Jacques Létourneau, and niece, Anne were also actors.