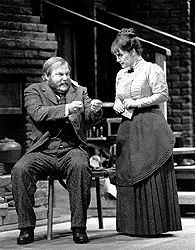 Accomplished and experienced actor born in Ottawa Ontario 1943 and raised in Victoria, British Columbia, where he encountered theatre at Oak Bay High School. He studied at the National Theatre School of Canada from 1961 to 1964.

He has enjoyed a wide and varied career in theatre and television. Since 1976, he has played in over fifty productions at the Shaw Festival, including many lead roles: Crichton in The Admirable Crichton, Cauchon in Saint Joan, Tanner in Man and Superman (1989), Pickering in Pygmalion, Schon in Lulu, The Madras House (1999), The Matchmaker (2000), Laura (2001), Mr. Borden in Blood Relations (2003) by former partner Sharon Pollock, Sir Patrick Cullen in The Doctor's Dilemma (2010), Captain Shotover in Heartbreak House (2011), Mr. Joseph Cuthbertson in The Philanderer (2014).

He has acted in theatres across Canada, playing Brutus in Julius Caesar at Vancouver Playhouse and Petruchio in The Taming of the Shrew at Manitoba Theatre Centre. He has also performed at Canadian Stage, Tarragon Theatre, Neptune Theatre, and Stratford Festival with many of the country's top directors, including John Wood (Walsh by Sharon Pollock, 1974). He has also worked with Christopher Newton in the Vancouver Playhouse/Grand Theatre, London co-production of She Stoops to Conquer in 2000.

He is a generous actor, well-liked by colleagues, critics and audiences. 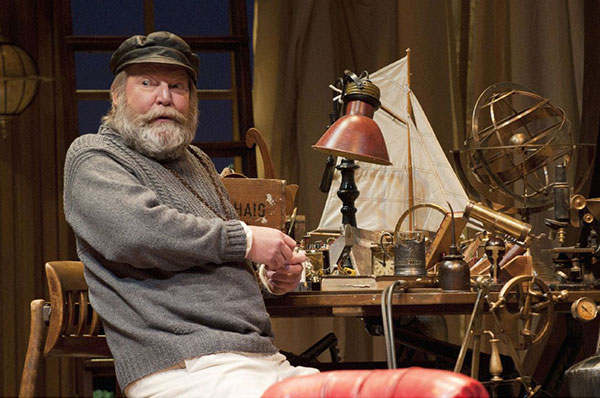 He lives in Niagara-on-the-Lake with his wife and fellow Shaw Festival Ensemble member Wendy Thatcher, whom he met when they performed together in the Shaw's 1986 production of Cavalcade.