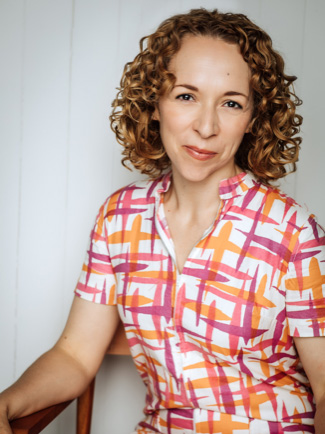 Originally from Saskatchewan, Rachel Peake is a freelance director and dramaturg of theatre and opera. She is a graduate of the University of Alberta (B.A. Honours, Drama) and Studio 58 in Vancouver. She interned at the Komische Oper in Berlin, Stratford Festival's Michael Langham Workshop for Classical Direction, and the Shaw Festival's Neil Munro Directing Internship.

From 2017 to 2020, she was the Associate Artistic Director of the Citadel Theatre, where she led the Citadel's New Play Development initiatives. In September 2021, she directed The Garneau Block by Belinda Cornish at the Citadel; and in October of 2021 the premiere of Hiraeth, also by Cornish, for Bright Young Things.