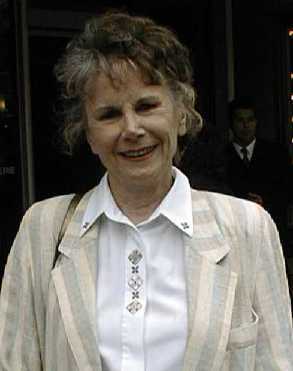 Veteran Quebec-based actor, born July 3, 1929 in Montreal, whose career in theatre has spanned over seven decades. Béatrice Picard left for France to study at age 17 and was soon enrolled at the Sorbonne in Paris, studying drama.

She starred in the premiere of Anne Legault's La Visite des sauvages as well as appearing in films and television programs.

Béatrice Picard's performances are marked by a focused stage presence and a profound understanding of text.