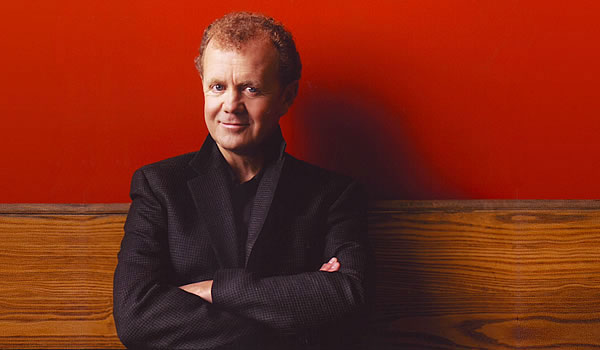 Lee MacDougall studied at the University of Toronto (microbiology) and at Ryerson Theatre School before spending five years with the Stratford Festival and three with the Shaw Festival. He has also performed in the premiere of Colours in the Storm and in the Toronto and touring productions of the musical Mamma Mia!. More recently, he performed in the acclaimed Canadian musical, Come from Away, which has played in Toronto and New York. In October, 2019, he played the role of Marc in the Drayton Entertainment Company production of ART. In February, 2020, he played the role of the father in The Louder We Get at Theatre Calgary.

His play, High Life (Crow's Theatre, Toronto, 1996) won the Dora Mavor Moore Award in 1996, and has been produced frequently across the country including at Arts Club Theatre, Theatre Network, Centaur Theatre, and in the United States (Primary Stages, N.Y. 1999), England, and Japan (by seventeen professional theatres in a translation by Toyoshi Yoshihara). High Life won a Dora Mavor Moore Award for Outstanding New Play in 1996. It was published by Scirocco Drama in 1998, and short-listed for a Governor Generals Award for Drama. MacDougall subsequently wrote the screenplay for the film, which opened at the Toronto International Film Festival in 2009.

High Life is a black comedy about four bumbling, pipedreaming bank robbers, who require cash to feed their morphine habit. They have their own bizarre code of ethics, and irrational logic - as is evident in the rationalization: "Just because you hit someone and he dies doesn't mean you killed him." Set in a run-down apartment, with the heist car in full evidence, the play is notable for its physical humour, and outrageous characterizations.

The Ginkgo Tree premiered at the Arts Club Theatre in 2001. MacDougall's adaptation of W.O. Mitchell's Who Has Seen the Wind? has been performed at Theatre Aquarius and the Citadel Theatre.

His directing credits include the musical Glory Days by Bill Freeman (Theatre Aquarius); Beauty and the Beast, The Producers, and All Shook Up for Stage West Theatres; and at the Blyth Festival and for Drayton Entertainment.

He lives in Stratford, Ontario.