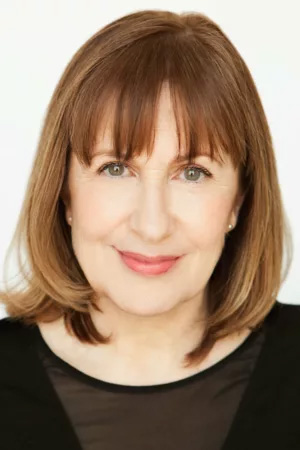 Quebec-based actor and singer, born in Sudbury, Ontario in 1955 to a French-Canadian mother and an Italian father. She attended Macdonald-Cartier High School in Sudbury, and subsequenlty studied theatre at the University of Ottawa and the National Theatre School of Canada. During her career of thirty-five years, she has been comfortable working in French or English, in plays, musical theatre, TV and film.

She has performed at virtually all of Montreal's main stages including at the Saidye Bronfman Centre (Lips Together, Teeth Apart); Théâtre du Nouveau Monde (La Serva amarosa); and Théâtre du Rideau Vert , notably in the mega-success Grace et Glorie which she performed across the country in 1999 in French and in English alongside Viola Léger. (They shared a Masque Award for their work). She also played in the 1999 revival of Michel Tremblay's Le vraie monde? at Théâtre du Rideau Vert. For Compagnie Jean-Duceppe, she performed in Fleurs d'acier/Steel Magnolias; for Théâtre dAujourdhui the premiere of Normand Chaurette's Je vous écris du Caire; and for Centaur Theatre Guys and Dolls. In 1999, she performed in Feydeau's Monsieur Chasse (Just for Laughs, July, 1999, directed by Denise Filiatrault). In 2001, she was in the Rideau Vert production of Venecia. 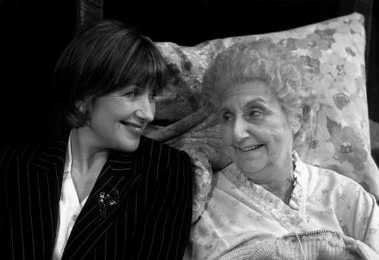 In French or English, her performances are marked by a vivaciousness and freshness of interpretation that belies the length of her career.