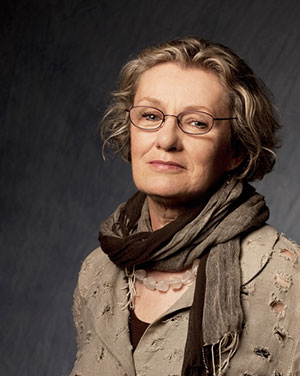 Scenographer, born in Poland, and resident in Toronto Ontario. She has a Masters degree in Engineering and Architecture from the Technical University of Krakow, and an MFA in Scenography from the Fine Arts Academy, Krakow. Since 2001 she has been a Professor in the Department of Theatre at York University. She is a member of the Royal Canadian Academy of Arts, the Associated Designers of Canada and a Board Member of The Toronto Arts Council.

After emigrating to Canada from Germany with her family, she opened a studio in Toronto in 1988, and since then has worked in theatre, opera, film, and dance across Canada and the U.S. 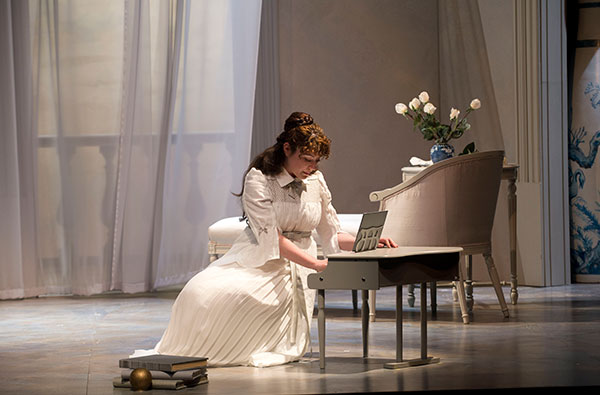 Her designs are often characterized by the use of earth, water, and sun to create elemental, mythical scenarios. The costumes of the characters are integrated with the scenography. For Lady Windermere's Fan, she matched the look of each act with a painting which evoked the psychological journey of the protagonist. For The Hypochrondria at Stratford, she used elements of commedia dell' arte for the costumes, and extravagantly comic wigs.

She has been awarded five Dora Mavor Moore Awards, and nominated for twenty. Her design for Michel Tremblays Marcel Pursued by Hounds (Tarragon Theatre 1998) was exhibited at the Prague Quadrennial in 1999.