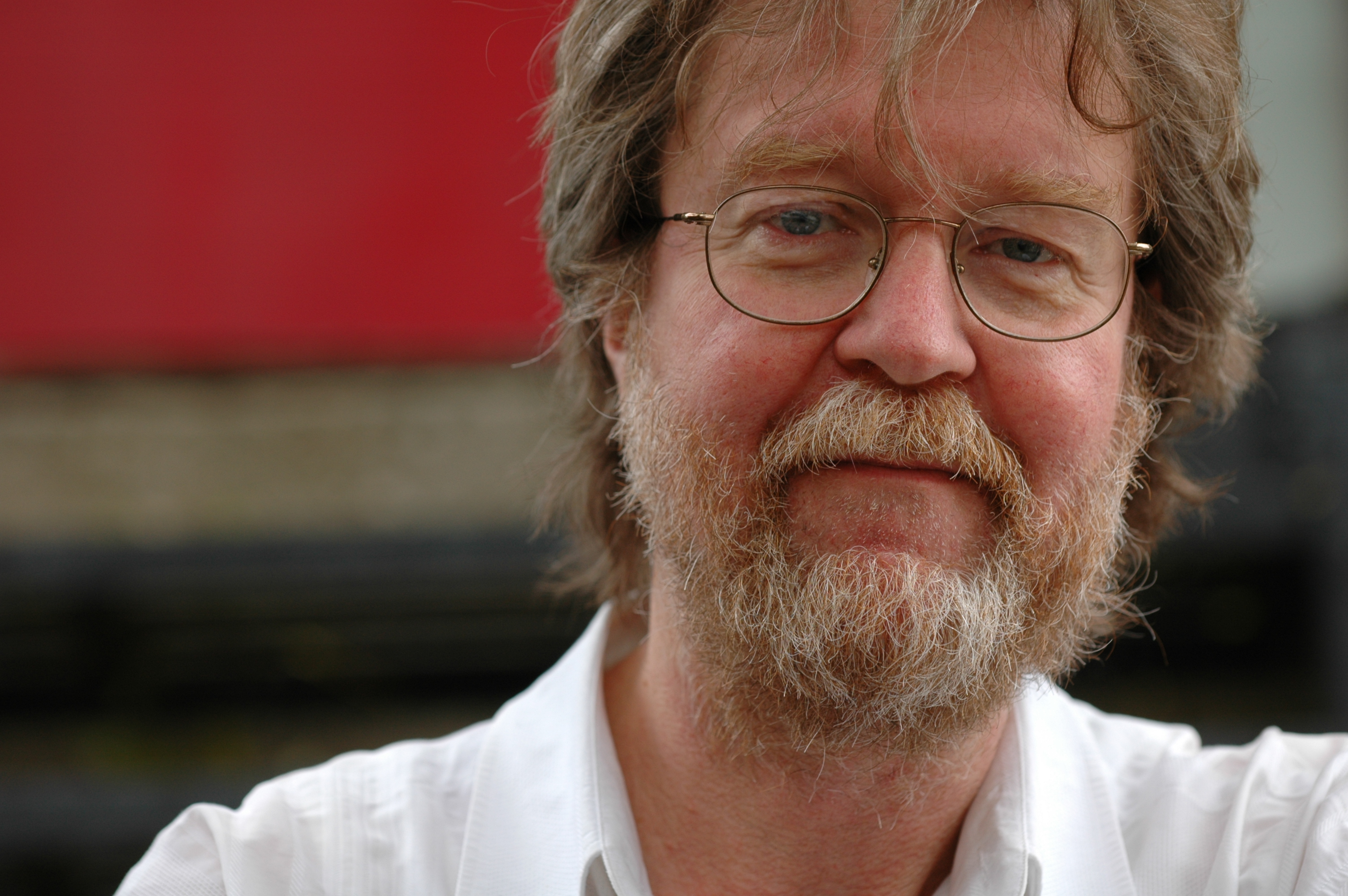 Director, dramaturg, playwright, producer, and teacher, born in Ottawa, Ontario in 1951. Bill Lane studied at Carleton University and served as Artistic Director of the Sock 'n' Buskin drama group. His play, Lifestyle, was the winner of the Playwriting Award of the Canadian University Drama League, and was presented at the National Arts Centre. He also taught the first practical theatre workshop within the curriculum of the Carleton English Department. He subsequently taught in an inner-city comprehensive school in London, England, before returning to Canada after a year to serve as Dramaturg, then Associate Director, and finally Artistic Director at Toronto Free Theatre.

Bill Lane directed a number of notable premieres including Zastrozzi, Filthy Rich and Science and Madness by George F. Walker; Automatic Pilot and The Passing Scene by Erika Ritter; and The Jones Boy by Tom Walmsley. He directed the Canadian premieres of Buried Child by Sam Shepard, Loose Ends by Michael Weller, Summer by Edward Bond, and Strawberry Fields by Stephen Poliakoff. His own play, The Brides of Dracula, was produced at Toronto Free in 1978.

He directed at Tarragon Theatre, Theatre Passe Muraille, Factory Theatre, Young People's Theatre, Manitoba Theatre Centre, Theatre Calgary and Playwrights' Workshop Montreal among others. He was also Associate Director of the Playwrights' Colony at the Banff Centre for the Arts and taught the first directing workshop to be offered at the Maggie Bassett Studio of Tarragon Theatre.

He arrived at CBC Radio Drama in 1982 as a writer for the Nightfall series, and was contracted as a Producer soon afterwards, initially working as Executive Producer of Saturday Stereo Theatre. He became Executive Producer of Vanishing Point, a program he created in 1984. He has directed over 200 original plays for radio and produced over 500. He has often taught radio skills, most recently at the National Theatre School of Canada, the University of Guelph, and the Banff Centre for the Arts.

From 2004 to 2008, he was Director of Play Development at Factory Theatre in Toronto, where he directed the English language premiere of Tideline by Wajdi Mouawad in 2005. During this time, he has directed workshops and readings at Playwrights Theatre Centre, Saskatchewan Playwrights Centre, Native Earth Performing Arts and On the Verge, as well as directing the world premiere of Colleen Wagner's new play The Morning Bird in Fredericton in 2005.

He earned an M.A. in the department of Social and Political Thought at York University in 2004, and a Ph.D. in the Department of Theatre Studies in 2011. He was then a sessional professor of theatre at Thorneloe University at Laurentian in Sudbury. In 2012, he founded North Road Theatre, which has mounted professional productions of Spitting Slag and Muskeg & Money by Mansel Robinson and Unplugged by Yvette Nolan in Sudbury, North Bay and Manitowaning.