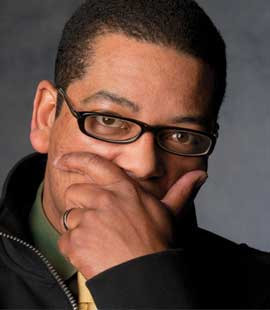 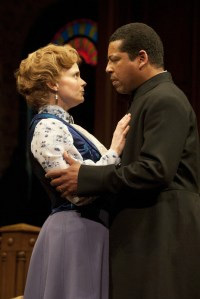 More recently, he has directed in a wide range of productions in theatres across Canada, including an acclaimed production of A Line in the Sand by Guillermo Verdecchia and Marcus Youssef at Factory Theatre in March 2016. In 2017 he directed Art at the Grand Theatre London, The Merchant of Venice at Bard on the Beach, and a production for Cahoots Theatre. In 2018, he directed To Kill a Mockingbird at Stratford as a memory play, disrupting the entrenched film interpretation of the characters. For the 2019 season at Stratford, he directed Othello.