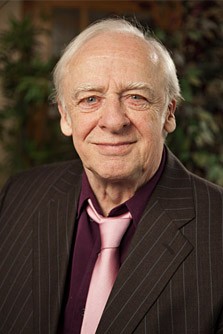 Quebec-based actor, born July 18, 1938 in Montreal, who has also written and directed for theatre. Pierre Collin is one of the co-founders of the Théâtre d'Aujourd'hui.

He has also worked extensively in television and film.

In 1995 he was nominated for best actor at the Masques Awards for his performance in Maîtres Anciens.

He is married to Sylvie Houle since 2001, and has three sons.