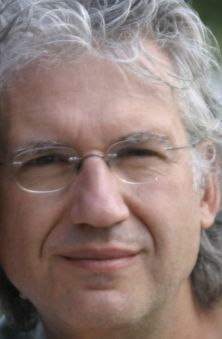 More recently, he provided lighting for the Centaur/NAC production of Innocence Lost by Beverley Cooper (dir.Roy Surette, 2013); and Toronto productions of The Importance of Being Earnest (2006), Shirley Valentine, and The Assembly: Episode 1 (2018).

He has also worked as stage manager and assistant director, and has taught lighting at the CEGEP Lionel-Groulx and the National Theatre School of Canada. 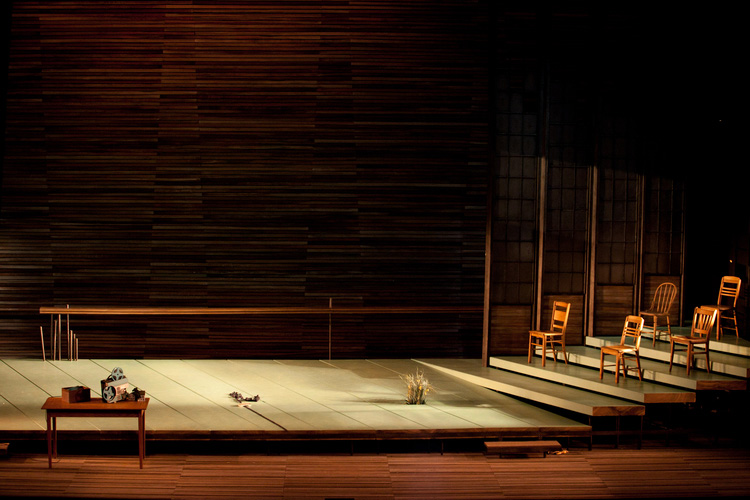