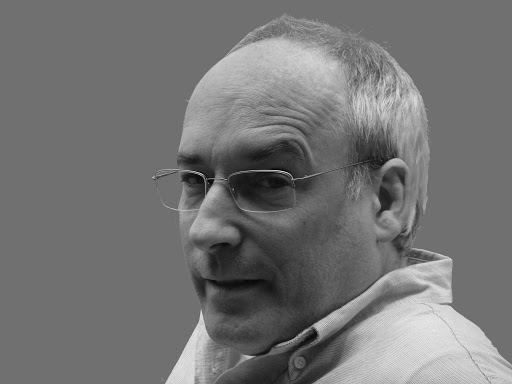 Claude Goyette graduated from the professional theatre program at CEGEP Lionel-Groulx in 1975, and since he has designed over 150 sets for theatre, opera, dance, film and TV. He has also designed for Cirque du Soleil, and created museum installations.

Claude Goyette is one of the most exciting designers in the country; his command of a space coupled with his complicity with the lighting designer is, in some cases, unbeatable. The visuals for both Nelligan and Albertine, for instance, were breathtaking and, more importantly, germane to the texts. He has the uncanny ability to recognize and then illuminate the intentions of both director and playwright. 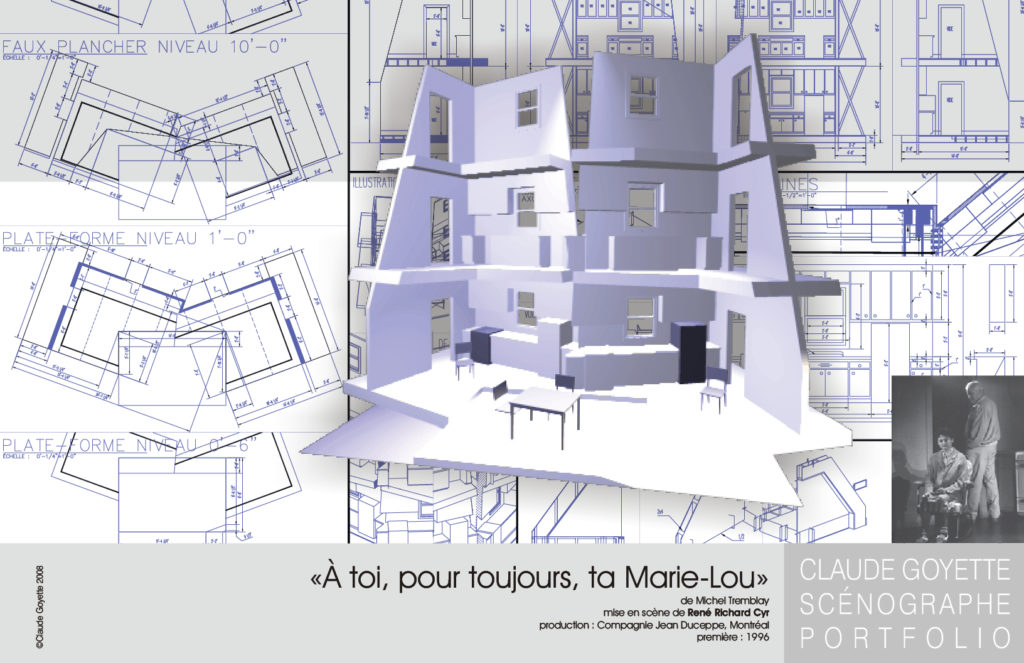