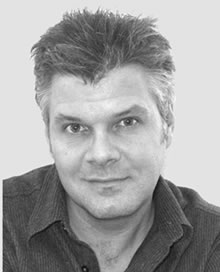 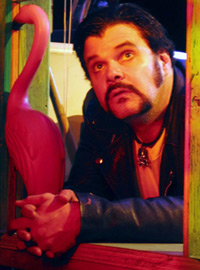 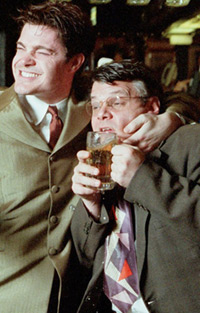 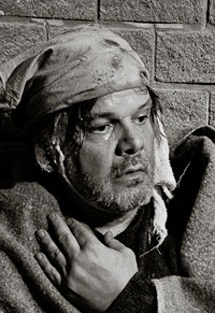 In 2009, Jeff Page graduated with Master of Fine Arts from the University of Alberta. From 2010 to 2013, he was on the faculty of Red Deer College's new Theatre and Performance program. From 2015, he has been Production Manager, Writer, Director, Editor for NewComer TV, writing, directing, and editing short videos to help newcomers adjust to life in Canada. As of 2018, he is Orientation Coordinator at Catholic Social Services Immigration and Settlement Service in Edmonton.