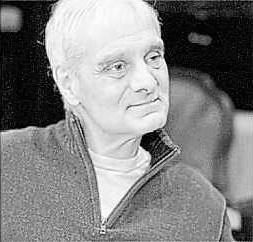 Set and costume designer, who designed for many of the major companies across Canada. John Ferguson studied at the National Theatre School of Canada in Montreal, and went on to be Resident Designer for Theatre Calgary, Neptune Theatre, the National Arts Centre and Canadian Stage. He also designed for the Grand Theatre, London, Manitoba Theatre Centre, Centaur Theatre, and Belfry Theatre.

Between 1976 and 2004, Ferguson designed twenty productions for the Stratford Festival (including Sharon Pollock's One Tiger to a Hill and Walsh, and Anne Chislett's Quiet in the Land). For the Shaw Festival he designed the production of War and Peace; for the Edwin Mirvish company he designed the set for Tomson Highway's Dry Lips Oughta Move to Kapuskasing; for the National Arts Centre in collaboration with NAC English Theatre artistic director John Wood he designed opulent sets and costumes for Camino Real (1978) and for Hamlet (1979), which toured across Canada; and set designs for A History of the American Film (1979) and The Oresteia (1983). In 2001, he designed Soulpepper Theatre Company's production of A Christmas Carol. 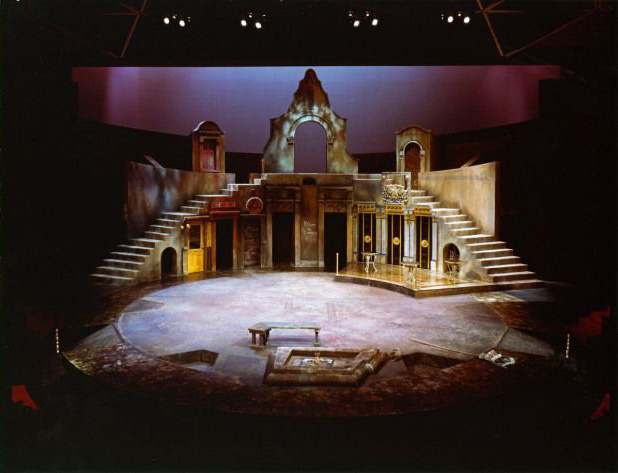