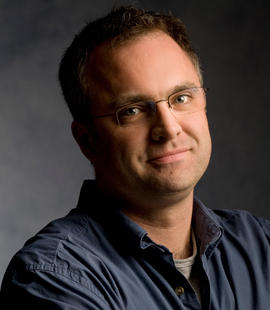 Lighting and set designer for theatre, opera and dance, who has worked on many stages across the country. He graduated with a BFA from the University of British Columbia, and is based in Vancouver British Columbia.

In 2005 he began to design sets as well as lighting, including: Solo Collective Theatre (Landscapes of the Dead, 2006); Touchstone Theatre (Little Mercy's First Murder, 2005); and the Belfy Theatre (Stones in His Pockets, 2005).

Alan Brodie has won six Jessie Richardson Awards, and the Bay Area Critics Circle Award. In 2006 he was nominated for the Siminovitch Prize in Theatre.

He has taught at the National Theatre School of Canada, and the University of British Columbia, and is a member of the Associated Designers of Canada.