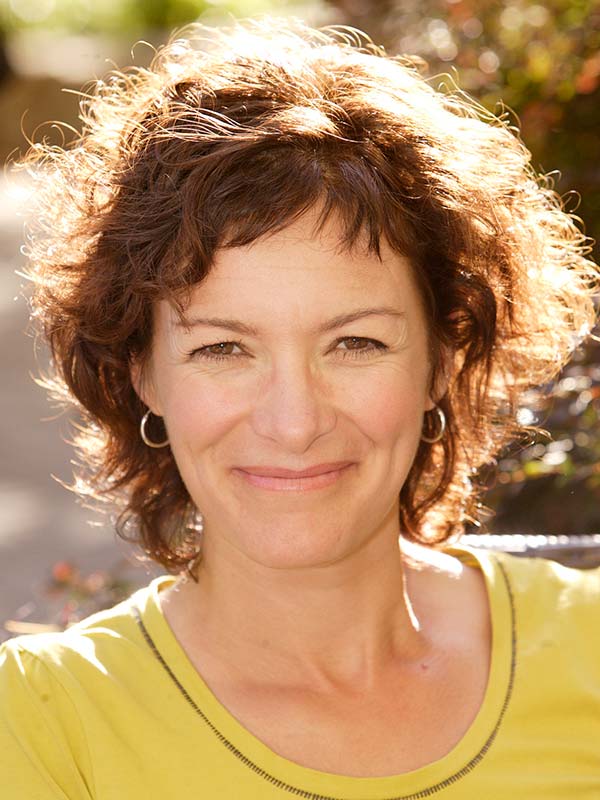 Her stage career is closely associated with Momentum, which she co-founded in 1990, and for which she has written and directed fifteen productions, including 7 façons dapprêter un cadavre (1999), and Lardent désir des fleurs de cacao (2006), which explore themes of identity, exile, and family relationships. She has also worked with Jean-Frédéric Messier at Momentum on developing Le Dernier délire permis (1991-93), Nuits blanches (1991), and Helter Skelter (1994).

For Cirque du Soleil, she wrote and directed Solstrom.

She also performs extensively on television and in film.

Dominique Leduc was president of the Conseil québécois du théâtre from 2012 to 2014. She teaches at the National Theatre School of Canada, and at lÉcole supérieure de théâtre (Université du Québec à Chicoutimi).