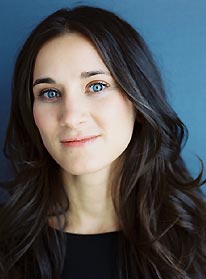 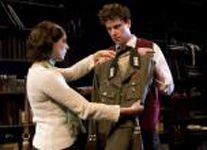 During the Covid-19 pandemic, when theatres across Canada and the world were closed, Prairie Theatre Exchange premiered Post-Democracy, as an on-line production in April, 2021: The CEO of a massive international automotive parts corporation and his top executives are on a business trip for a major deal when a damaging company sex scandal is unearthed back home (PTE website), and the sexual exploitation of a minor takes place in the country they are visiting to make the deal. The play interrogates the relationship between personal and professional ethics.

She has won several Dora Mavor Moore Awards, the Carol Bolt Award, the Toronto Arts Council Foundation Emerging Artist Award, the K.M Hunter Award, and the international Susan Smith Blackburn Prize. In 2016, she was awarded the Donald Windham-Sandy M. Campbell Literature Prize by Yale University (US $150,000) In 2021, she was awarded a Governor Generals Award for Sexual Misconduct of the Middle Classes.